Thought experiment: How many Bitcoins do you need to retire at 30? 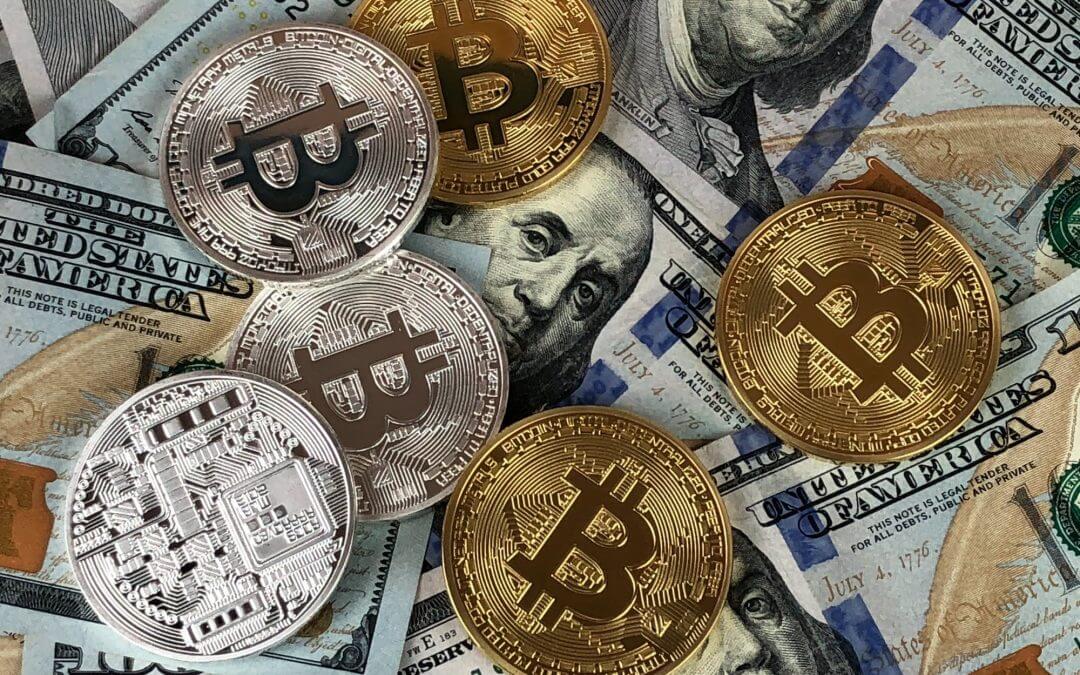 Let’s do some mental games, a few calculations with different scenarios and finally I’ll give you some tips and show you strategies on how to get there at all.

First though, I would be interested in knowing: what do you think? How many Bitcoins do you need to retire at the age of 30?

Of course, these calculations are not just about Bitcoin but any other cryptocurrency you believe in, and that’s important: your belief in it must be behind it.

My assumption in this calculation is that we want to have an income of 5000 per month – the currency is secondary, it could be any currency. In the example I use Euro. 5000 Euro (gross) a month, that’s 60,000 Euro a year.

Let’s say you have 1 Million Euro in Bitcoin, swap everything and invest in Fiat assets, like stocks, real estate, bonds or even peer to peer with an average yield of 6% – then you’ve made it. You receive a gross income of 5000 Euro every month and can retire.

That’s what I’m talking about in my book “25 Geschichten für mein junges Ich” and those of you who read it already know a lot about my story on these topics and how I did it in the years leading up to 30.

The whole thing is safe – but also boring.

Of course, a crypto currency does not generate interest. That would be the goal for the next few years, but from today’s perspective that is not yet possible and can only be resolved in a few years.

Of course, the exchange rate of Bitcoin is not stable either. If I calculate my 6% return, this is a relatively mathematically provable thing because I can assume that future inflation will be offset by the increase in value of my investments. With Bitcoin, however, we can never know exactly what the future looks like, because on one hand we are missing interest rates and on the other there is no stable exchange value.

In my mental experiment, I calculated a worst case and a best case. The reality probably lies somewhere in between.

When I calculate using interest, I’m working with unlimited age, so no matter how old I get, I will always get that money. For crypto, however, we have to count in an ending point because we have no cash flow.

The mistake that many people make here is that many are taking out the amount they need monthly (in my example now 5,000 Euro), and then take out 5,000 Euro of their Bitcoins each month. This of course means that when Bitcoin goes down way too many bitcoins are taken out – this is the Reverse Dollar Cost Average effect.

So, important: Do not calculate in Euro, but in the cryptocurrency, and take out a maximum of 1/600 every month, not more, but instead of taking out more in good times, leave it where it is and save for bad times.

Next point: What exchange rate do we use for this calculation?

We have to use an average here because it’s very hard to predict what Bitcoin will do in the next few days, weeks, months, let alone in such a long run. Therefore, I take the current value as an average, simply because the price is currently reflecting the average of recent years.

So why not use the secure version from earlier, where we needed 125 Bitcoins?

This is the absolute worst case scenario. Let’s see what the best case scenario would be. All this, of course, very important, no prediction. These are all just ideas, food for thought and you have to find and implement your very own beliefs. These are the speculations and models based on my beliefs about Bitcoin for the next 40 years. So believe in the worst case, then you can look forward to the best case, should it happen.

We are using the same assumption as before: the goal is 5000 Euro a month over 50 years.

I am assuming doubling of Bitcoin value over the years, simply because that was my personal assumption of the last 4-5 years. As I said: only assumptions and models.

So it makes no sense to sell everything on the first day immediately, because even in the worst case, we assume that the value of Bitcoin will increase slightly over the years. It makes sense to only sell as much as you need in a month over the years.

In this case, if 1 Bitcoin were to be worth 1 Million Euro in 11 years, I would only need 2.4 BTC to finance myself in the last 40 of my 50 years. According to this calculation model, we need 18.6 BTC – 150,000 Euro to retire today. This is of course completely overoptimistic.

Tips on how to get the needed bitcoins:

In the best case, it would be best to sell and spend Bitcoins as little as possible, because if I save some in a year, and take out less than I planned and calculated, the value is reduced for the following years, of course. For example, in this model, if I retire in three years and sell nothing until then, I will “only” need 5 bitcoins to retire – that’s the reward delay.

Important: If you want to dissave, which of course works, and you want to take out everything at once, then you have to use the first, safe Fiat model.

Otherwise, you must always remember to think in crypto instead of Fiat, so “how much can I take out in cryptocurrency every month?” not “how much fiat money do I need each month?”

Either of course, you do a 1-Off and buy everything at once, or you use the DCA (Dollar Cost Average) and set a monthly fiat amount with which you then buy Bitcoins – this option is more straightforward and less emotional.

Many are deceived by hype coins – highly speculative coins that many invest in to get rich quickly. Do not underestimate the potential of Bitcoin, because BTC has the highest probability of still being around in 10 years of all cryptocurrencies, even if it can not be 100%.

What do you think about this whole theory? Do you have other approaches or models and what is your goal?

Have fun and good investments,