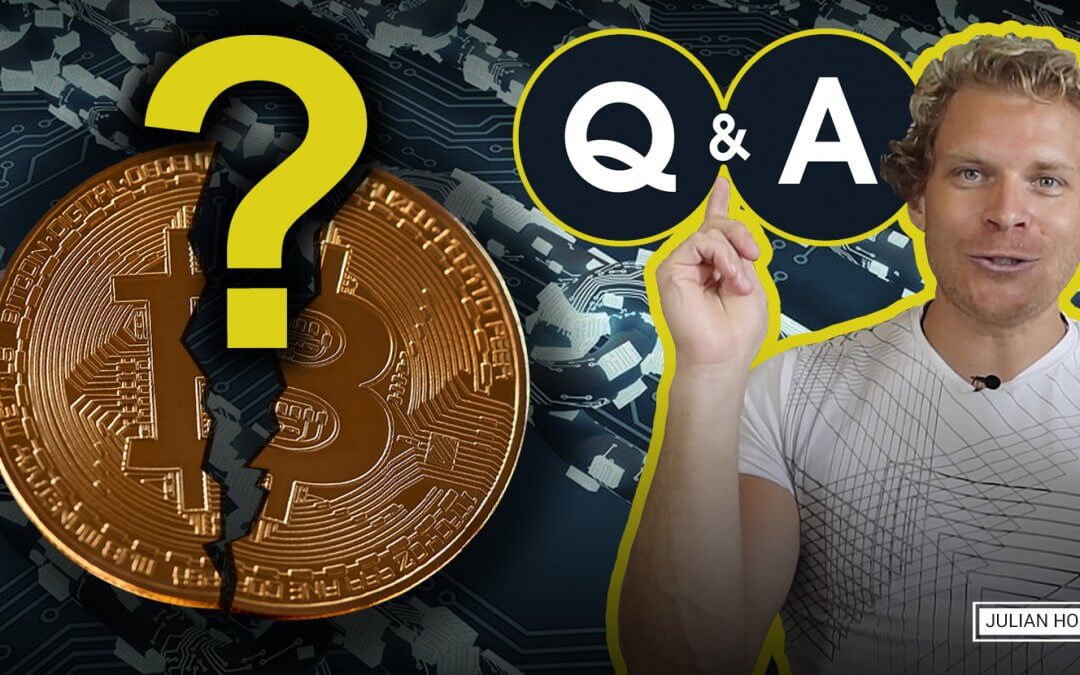 The Bitcoin Halving Event takes place approximately every 4 years. The reward per block is halved from 12.5 to 6.25 bitcoins. This has a big impact on the whole system.

At the very beginning, 50 bitcoins per block were awarded to the finder. Every 210,000 blocks, which last about four years, a halving takes place, which halves the block reward. When Bitcoin started in 2009, it was the aforementioned 50 bitcoins, in 2012 it became 25 bitcoins, and since 2016 we only have 12.5 bitcoins per block. This halving happens a total of 64 times until the Mining Reward reaches the smallest possible unit: a Satoshi that cannot be halved any further.

Halving creates artificial inflation, so to speak. By halving the rewards, less new bitcoins will flow into the system and therefore less inflation. What exactly the effects on the whole system are, I explain to you in detail in the video

► Get cashflow from cryptocurrencies with this platform: https://www.cakedefi.com